Emi Galván is a Dj & Producer, guitar player and singer influenced by a lot of rock bands and electronic music artists like Chemical Brothers, Prodigy, Underworld and Faithless.

His productions have been released through labels like SUDBEAT, The Soundgarden, Movement Recordings, Manual Music, Baroque Records and ICONYC among others, gaining him constant support by well known artists such as Hernan Cattaneo, Nick Warren, Eric Prydz, Above & Beyond, Eelke Kleijn, Quivver, Aly & Fila, Way Out West, Paul Thomas, Guy Mantzur and more.

With several shows ahead he keeps on working in his own musical productions and his radio show 'Flowing', looking forward to reach the whole world with his music. 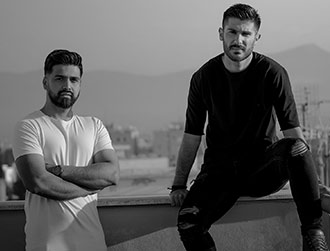 Paul Angelo & Don Argento are quickly rising both in the Cypriot scene as well as in the International Progressive scene. 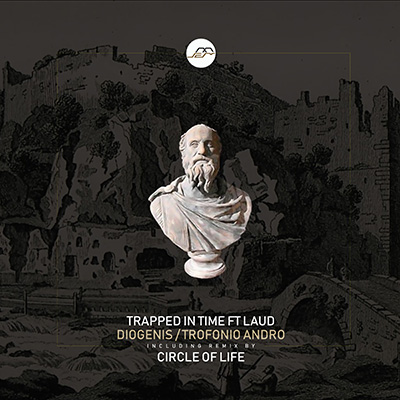 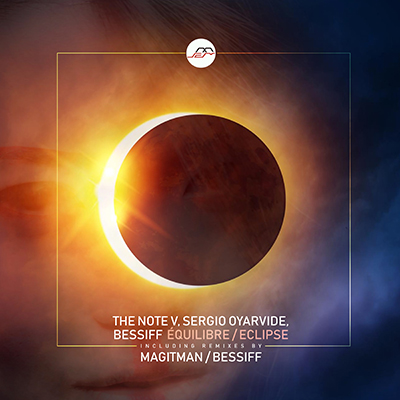 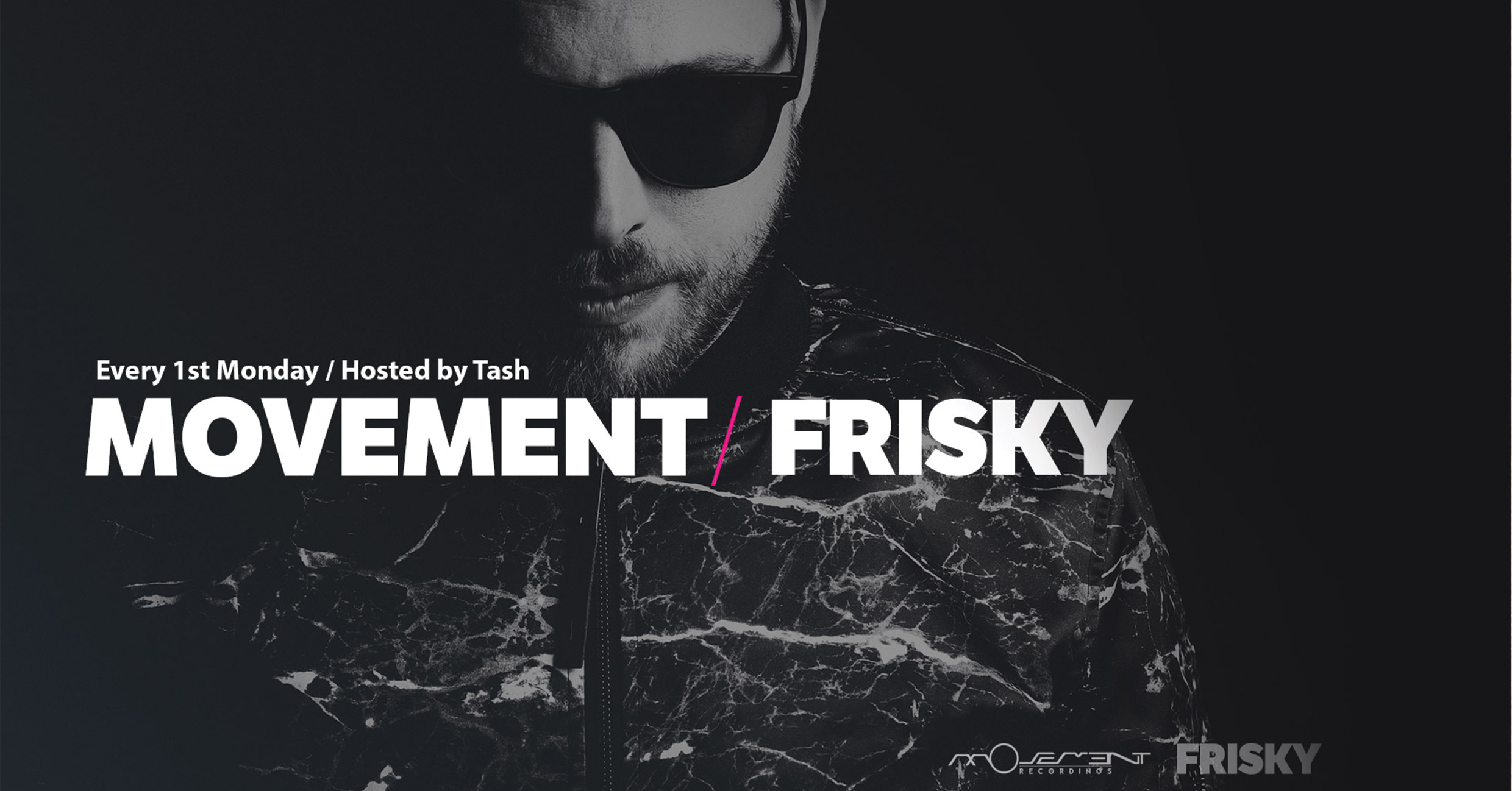